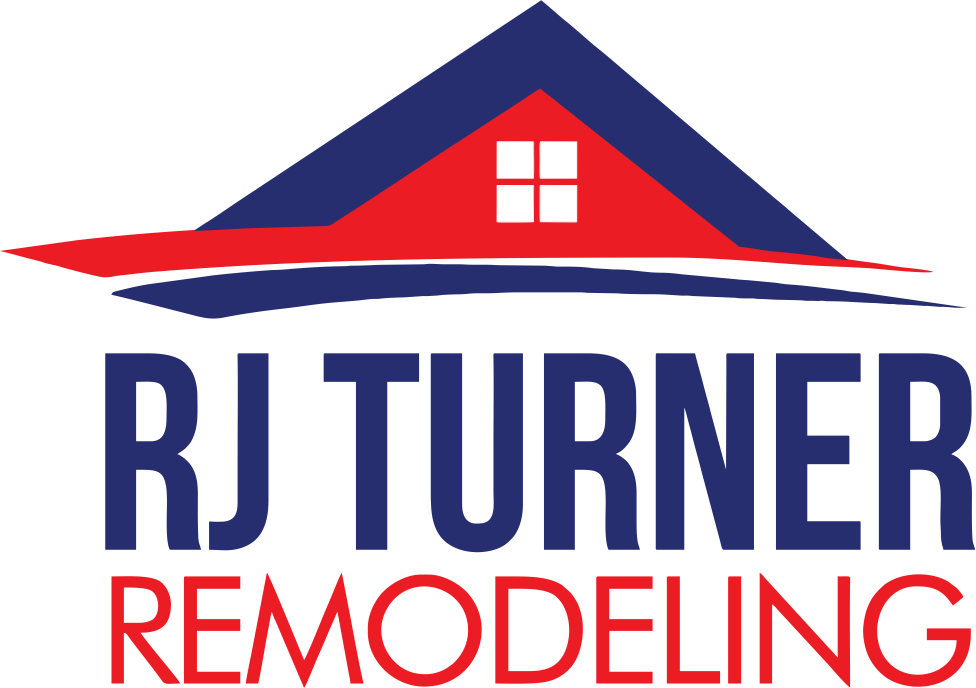 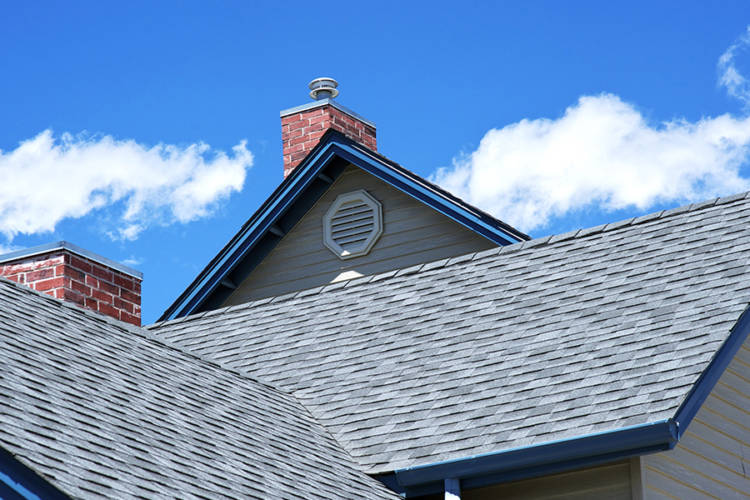 Is it Time to Replace My Roof?

Time flies, and before you know it, you’ll have lived in your house for a decade or two or three. If you want to remain comfortable in your home, proper maintenance is important – especially when it comes to your roof. Although it may be time for a roof replacement after all these years, we want to ensure you’re taking the best care of the roof over your head. So, here are some things you should be keeping in mind:

If your roof is over 20 years old, there’s a good chance it needs to be replaced. Some things will influence this, such as past roofing and ventilation, but most experts will say a common roof lasts about 20-25 years.

Paying attention to the shingles is one of the best ways to monitor the condition of your roof, and there are a number of ways to determine if it’s time for a replacement.

If you’re walking on your roof and notice a sponge-like bounce, it needs to be replaced. Moisture has damaged the roof boards – you might also notice (if you have an accessible attic) that light seeps in through your roof.

Algae growth is most common in humid environments, and it will appear as dark staining across your roof. Not only is it an eyesore, but it also damages the shingles. Moss will do the same thing. It grows on roofs which aren’t exposed to a lot of sunlight, and it can potentially strip your shingles of their protective covering.

Above all, give your roof the attention it deserves. If it looks shabby and worn out, don’t ignore it. Not taking care of these problems while they’re still in their early stages will just lead to worse problems later on, like water damage, mold, and plenty of other safety concerns. You don’t want that, your bank account doesn’t want that, and we’re sure your family won’t either.

It feels good to maintain a nice-looking, reliable house, and it’ll save you money in the long run, so be sure to make roof maintenance a part of your routine. Does it seem like it’s time for a new roof? Find out how much your replacement will cost. Or, if you’d prefer us to come out and for an inspection, schedule your visit.

If you think your roof might need to be replaced, contact RJ Turner Remodeling. We can tell you for sure if it’s time to take that step, and our high-quality roof replacements will never let you down!

Use our form to estimate the initial cost of renovation or installation. 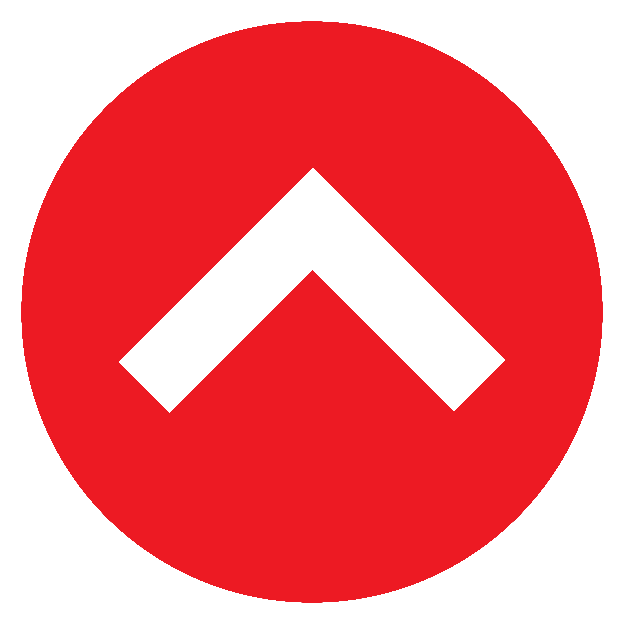